This is technically cheating since I did that last year, it’s also only tangentially related to Anime, but this is the blog’s first anniversary so I’m going to mark it here and you can’t stop me.It’s not been the most explosive start, I’ve made a grand total of… 20 posts. Including this one. I had hoped to do a bit more, but ultimately I’ve just not had that much time for Anime this year. I’m mostly pleased with what I have managed to post though, I feel like my writing style can be meandering at times and takes a while to get the point across, but that’s something I can keep working on.

In spite of that I’ve still had fun writing these occasional posts, and I’ve met some cool people through aniblogging already. So, even if it’s only a moderate one, I’d call this whole thing a success. 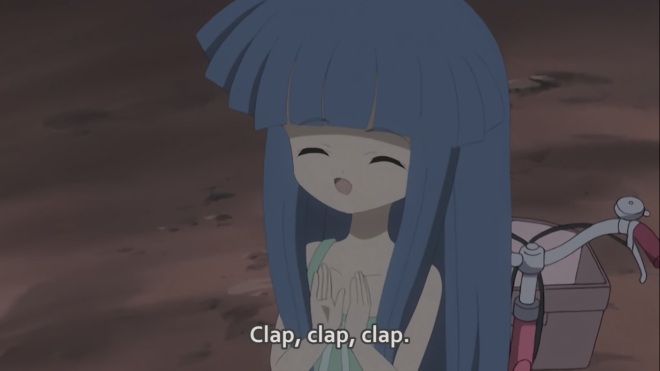 I’ll try to write more next year though (and not cheat on my very first 12 days post again).