Way back in the long forgotten era that was the 12 days of anime 2017 I wrote a piece on how Granblue Fantasy’s anime adaptation was at its strongest when using the downtime freed up by cutting a lot of the padding in the game’s story to explore areas of the setting the game doesn’t touch on so much. Outside of those few moments and some other changes to facilitate a more climactic finale the first season was a mostly fairly straight adaptation of the early story, It definitely had its moments but perhaps it was a little unambitious. Fast forward two years and the anime’s second season seems willing to deviate a lot more and it’s all the better for it. END_OF_DOCUMENT_TOKEN_TO_BE_REPLACED 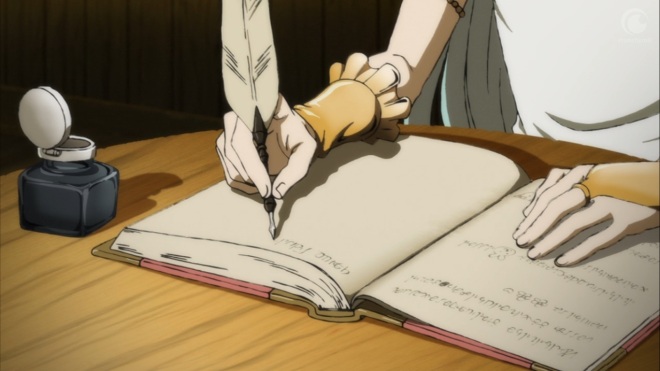 As a cursory glance at my twitter feed will tell you, I play quite a bit of Granblue Fantasy. As such I was at least cautiously optimistic. While I’m a big fan of how the story is progressing at this point, several years in, the early game’s main quest is… pretty generic.

And then they aired the preview episodes, the whole thing got pushed back 3 months and they ended up releasing the first 2 episodes around the original planned air date as a sort of preview. They were OK, formulaic and unlikely to sell someone not familiar with the game on the premise, but OK. This kind of shot down what minor hopes I’d been harboring of a less than direct adaptation, with the preview eps following the game’s story more or less beat for beat. If I hadn’t already agreed to cover the anime for the wiki I might have given the whole thing a miss when the rest of the series eventually aired. When it actually did come out though? I had a surprisingly good time with it. END_OF_DOCUMENT_TOKEN_TO_BE_REPLACED

12 Days Of Anime 2017, Day 7: Granblue Fantasy and Downtime in Adaptations